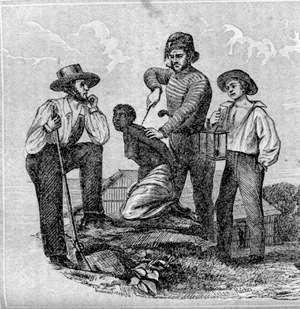 (Read Part One of Britain and the Transatlantic Slave Trade HERE: